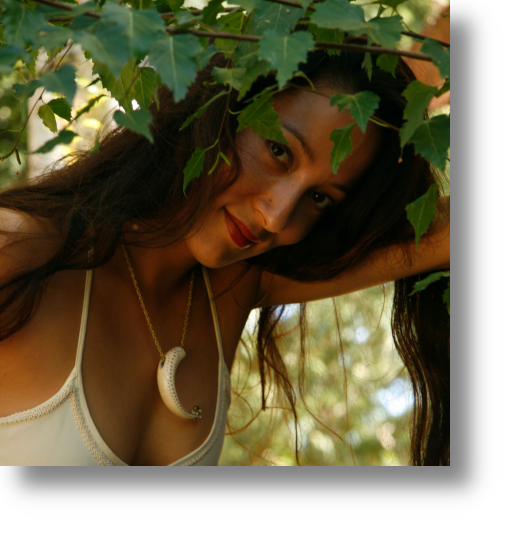 Nara cites two aspects of her education which strongly influenced her art. The first was the encouragement to select a “sacred art”, an artistic discipline to commit to, practice, and master. Throughout her childhood she had many accomplished artist-tutors and -mentors, and she experimented with many mediums and techniques. At ten she had firmly settled on painting in watercolor. The other unique aspect of her education was an extensive study of cultural, religious, and artistic traditions of the East and West. Nara states that she was equally inspired by Manohar Das and Hokusai as she was Monet and O’Keeffe.

Her artwork reflects the fusion of East and West, as does Nara herself (her ancestry is Japanese/English). This amalgam can be clearly seen in two of the series she is currently working in, "Rising Sun Series" and "Pure Land Series". 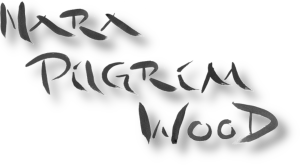